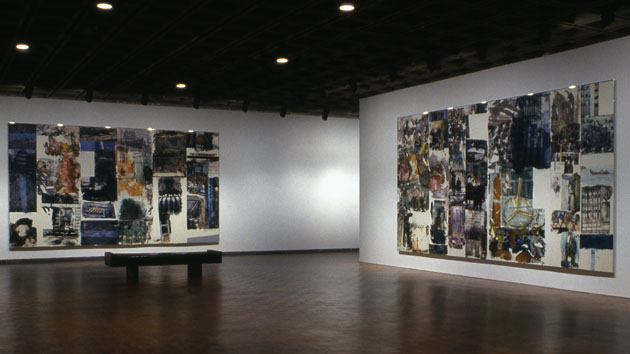 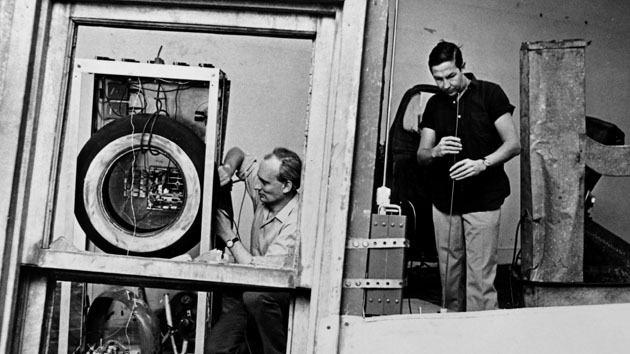 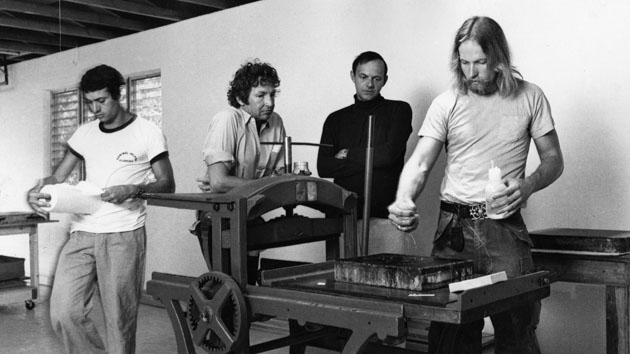 A Legacy of Collaboration

In 2014, the Robert Rauschenberg Foundation piloted the Shuffle program, an artwork lending library, to encourage academic exhibitions of Rauschenberg's artworks. The program, under this name, was closed in 2015; however, it sparked a variety of continuing collaberations that are still active today. Learn more.

From 2014 to 2015, Shuffle made available selections from the Foundation art collection for exhibition in art institutions throughout the United States. Joining philanthropic initiative with the goal of nurturing the artist’s legacy, Shuffle loans were underwritten by the Foundation. Projects ranged from a focused presentation of a single artwork to exhibitions of numerous works. Committed to audience development and new scholarship, the program sought to connect with university and regional museums, and encouraged dialogue with partnering institutions’ collections.

The program drew its name from Rauschenberg’s Synapsis Shuffle (1999), a painting comprised of fifty-two parts, as in a deck of cards. The work is realized when collaborators choose and assemble at least three and no more than seven panels, generating myriad variations. Every participant who arranges and re-arranges the parts is credited as a composer of the work. Past players include musician David Byrne, artist Chuck Close, choreographer Merce Cunningham, curator Walter Hopps, and gallerist Ileana Sonnabend.

In the spirit of its namesake, the program invited collaboration with partnering institutions to start conversations, continue arguments, and foster new perspectives. The proposition: take Rauschenberg’s works as inspiration, counterpoint, or at their most basic, as objects of contemplation and deep looking. Shuffle was both a tribute to the artist’s life and oeuvre as well as a venture to cultivate his public. Its spirit continues today through the Foundation’s expanded collaborations and programming. Learn more. 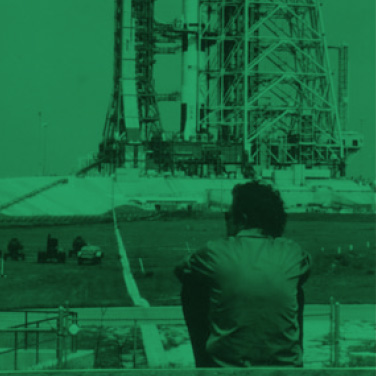 Loose in Some Real Tropics 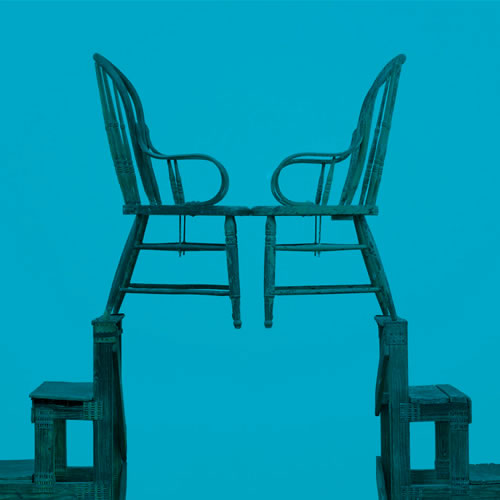